I’ve lived in New Mexico for fifteen years and I finally made biscochitos for the first time this year. Biscochitos are an odd little cookie made with anise, lard (yes, lard) and brandy. Biscochitos are as ubiquitous to local cuisine around the holidays as tamales and pozole (posole).

In the 17th Century, European settlers – the Spanish – arrived bringing their own culture, religion and even food with them. Mantecados or Spanish crumble cakes became one of the many dishes folded into the indigenous cuisine and over the years, evolving into the biscochito cookie that has became popular in New Mexico today.

Biscochitos are similar to many other shortbread-based cookie that you roll out and cut into shapes. This cookie owes it’s particular texture to specific ingredients the recipe lists. However, if you make substitutions in this recipe, you’re going to have a hard time. If the texture of the dough isn’t precisely right, or the temperature is off even just slightly, your perfect cookie will crumble into dust on your fingertips. Or be hard as a rock. 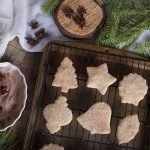 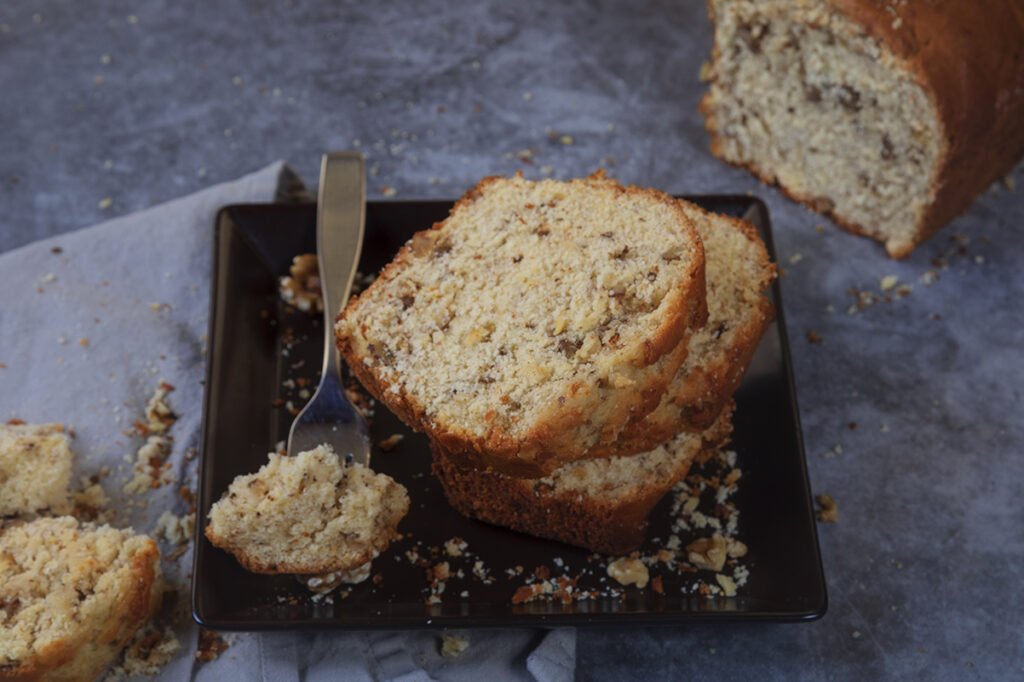 The memory of my mother and the smells from her kitchen are more than a lingering memory... 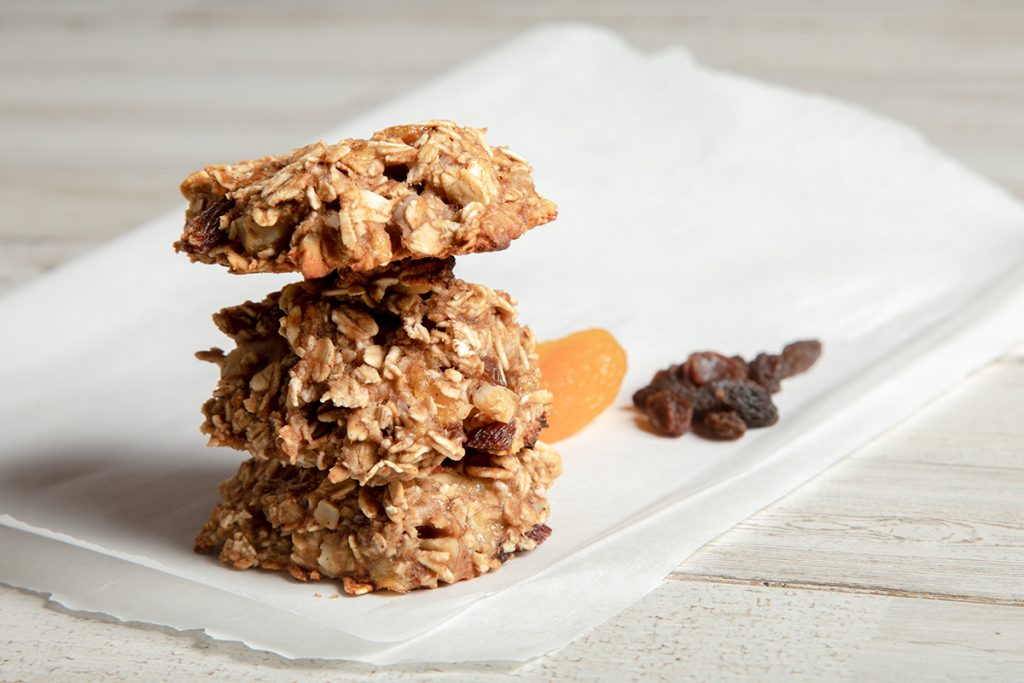 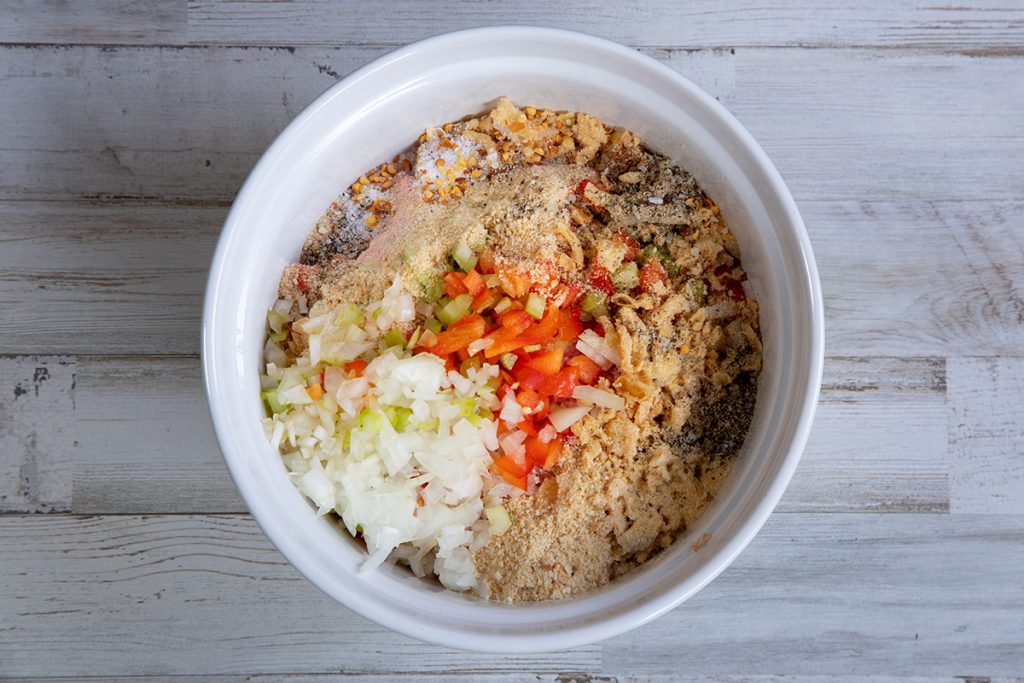 Angela is a full-time software engineer and part-time photographer who loves to cook. In her free time (??), Angela enjoys exploring her home state in the desert southwest with her family, playing video games, and writing about herself in the third person. Find out more here.

We use cookies on our website to give you the most relevant experience by remembering your preferences and repeat visits. By clicking “Accept”, you consent to the use of ALL the cookies.
Cookie settingsACCEPT
Manage consent

This website uses cookies to improve your experience while you navigate through the website. Out of these, the cookies that are categorized as necessary are stored on your browser as they are essential for the working of basic functionalities of the website. We also use third-party cookies that help us analyze and understand how you use this website. These cookies will be stored in your browser only with your consent. You also have the option to opt-out of these cookies. But opting out of some of these cookies may affect your browsing experience.
Necessary Always Enabled
Necessary cookies are absolutely essential for the website to function properly. This category only includes cookies that ensures basic functionalities and security features of the website. These cookies do not store any personal information.
Non-necessary
Any cookies that may not be particularly necessary for the website to function and is used specifically to collect user personal data via analytics, ads, other embedded contents are termed as non-necessary cookies. It is mandatory to procure user consent prior to running these cookies on your website.
SAVE & ACCEPT
Scroll to Top